The lucky ones make it to their twenties without inuring an unfathomable amount of debt. It seems that these days the lucky ones are becoming fewer and father between. Although I was one of them, my fiancé was not so fortunate. Now his debt is quickly becoming my debt and we are both paying for it. Climbing out from underneath a soul-crushing debt load can be perilous, with many pitfalls along the way, to prevent you from ever completing the journey. There is one ray of hope for the tragic majority, the right way to quickly and efficiently pay off your debt.

The first step is easy said than done; stop spending. Whether your debt is a direct result of bad purchasing habits or not, in the case of student debt, you are going to need all the money you can possibly spare, contributed towards your debt repayment plan. 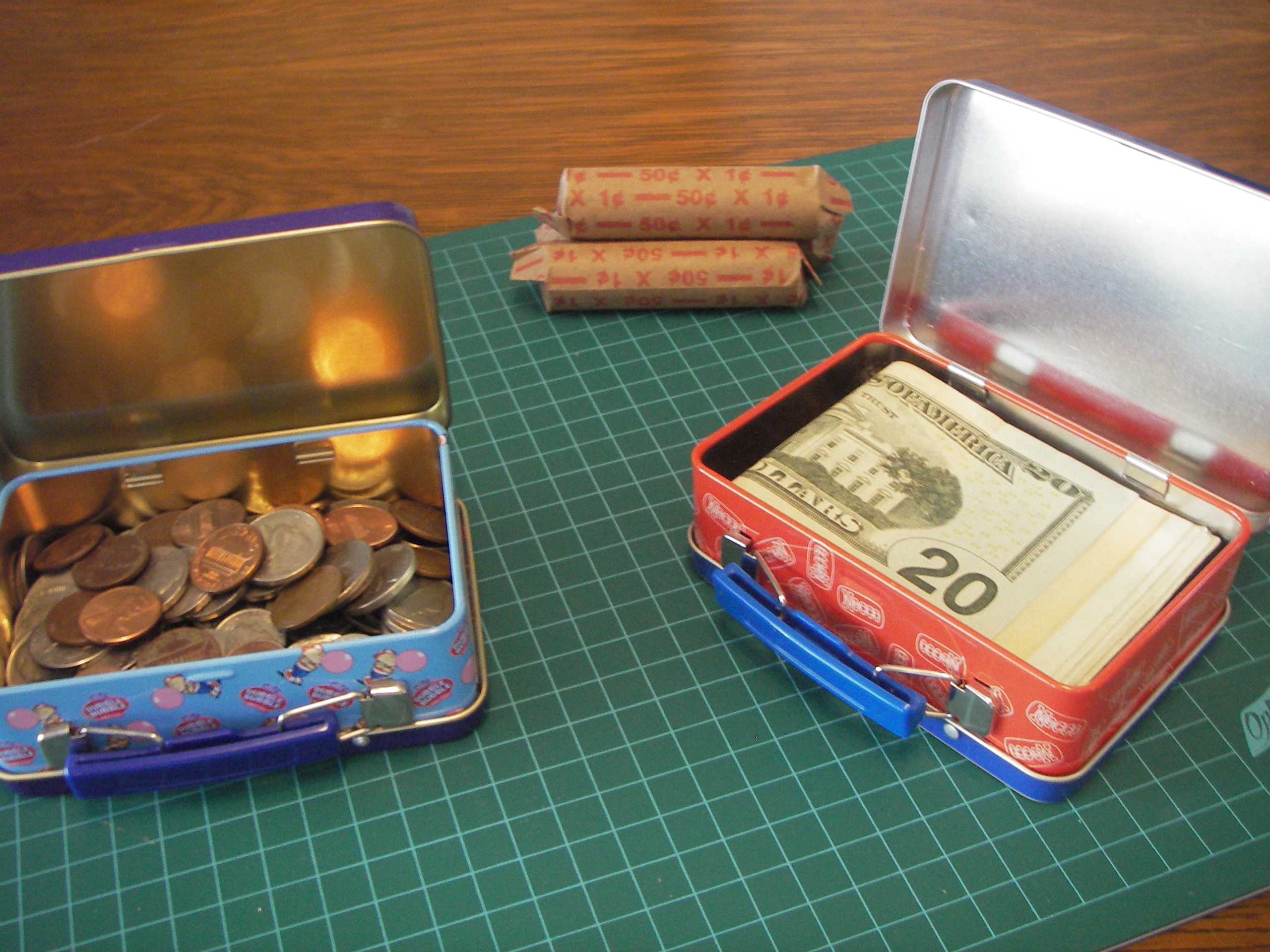 Some small steps can go a long way when it comes to paying off a debt. Occasionally, a credit card company will lower your interest rate, or even reduce the amount you owe, if you ask nicely, simply because they make a lot of money off of you and they would like to keep you as a customer. It doesn’t always work but it doesn’t hurt to try. Calculate how long it will take you to pay off your debt and mark the day on your calendar; this will encourage you to stick with your plan. Develop a method to make sure you pay your bills on time, if this is an area you struggle with. Tell your friends and family about your debt and your plan to pay it off, this way they will understand that you are going to need to change your lifestyle and they won’t knowingly pressure you to revert back to your old habits.

If you can’t find any extra money in your budget to put towards debt repayment, it’s time to make major cuts. Move to a smaller apartment; trade in your car for something less expensive; find sources of free entertainment to replace more costly adventures. Having a goal in mind, like living in a smaller apartment so you can buy a house sooner, will make it easier to give these things up. Money can’t buy happiness, but getting out of debt sure feels good.