My friend loves everything with the word “pizza” in it, so for his birthday party I decided to make some homemade pizza pops. I started by making the secret family pizza dough recipe the day before and put it in the fridge to age overnight (skipping this step will result in a dough that is tight and difficult to stretch). In the morning I portioned the dough into 3 oz balls,  prepared the ingredients and assembled a some-what organized assembly line. 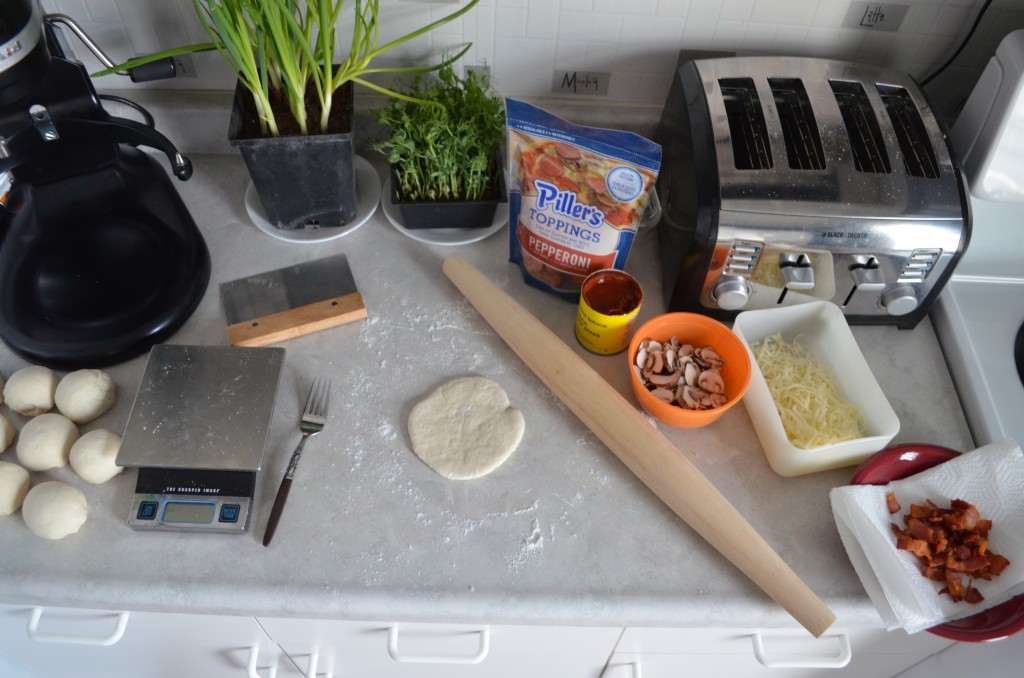 END_OF_DOCUMENT_TOKEN_TO_BE_REPLACED

Let me start off by saying that I am not Jewish. I do not identify as any religion in particular, in fact, but if you forced me, I would say that around age five my family was asked to stop attending a Christian church because we weren’t donating enough money… so I guess I’m that. However, I recently became quite interested in religion when I started studying the ancient world and how history, politics, art, rhetoric, war and religion are so intertwined. Although I have been more investigative of Western religion, my husband has always been very keen towards Eastern religion and philosophy while my brother has consistently felt that his unique set of morals, beliefs and aspirations most closely coincide with the Jewish faith.

END_OF_DOCUMENT_TOKEN_TO_BE_REPLACED

Both my husband and I have spent many years throughout high school and college working in professional kitchens, so neither of us bats an eye when the other opens a jar of homemade turkey stock and writes the date on the lid, pulls out a knife steel and swings a giant knife around it or scrubs every surface of the kitchen every time the dishes are done (at least once a day when you don’t own a dishwasher, or invite one over for dinner). However, we do get strange looks when we do these things in front of friends who have never worked in real restaurants. To help all home cooks run a cleaner, safer, more organized kitchen, my husband and I have compiled a list of skills and knowledge only learned working in a restaurant that every home cook should be using in their own kitchen. 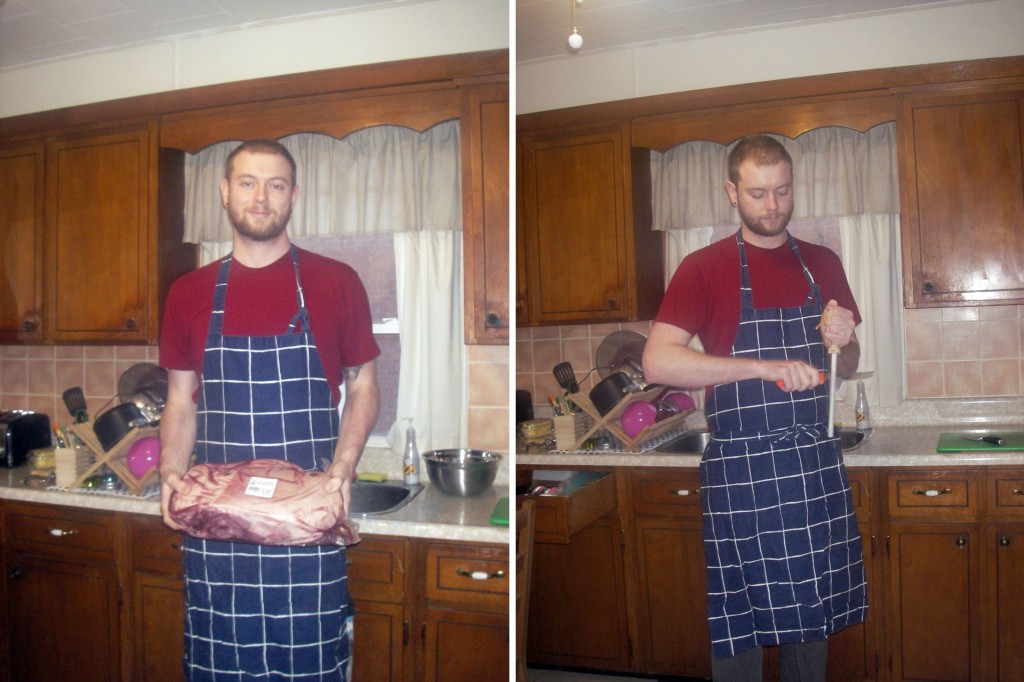 Nothing strange about this at all.

END_OF_DOCUMENT_TOKEN_TO_BE_REPLACED

A delicious dinner time quiche, the flavours blend nicely and the skim milk keeps the meal from becoming too rich. Cooking the tomatoes beforehand reduces their moisture, making for a crispier crust. 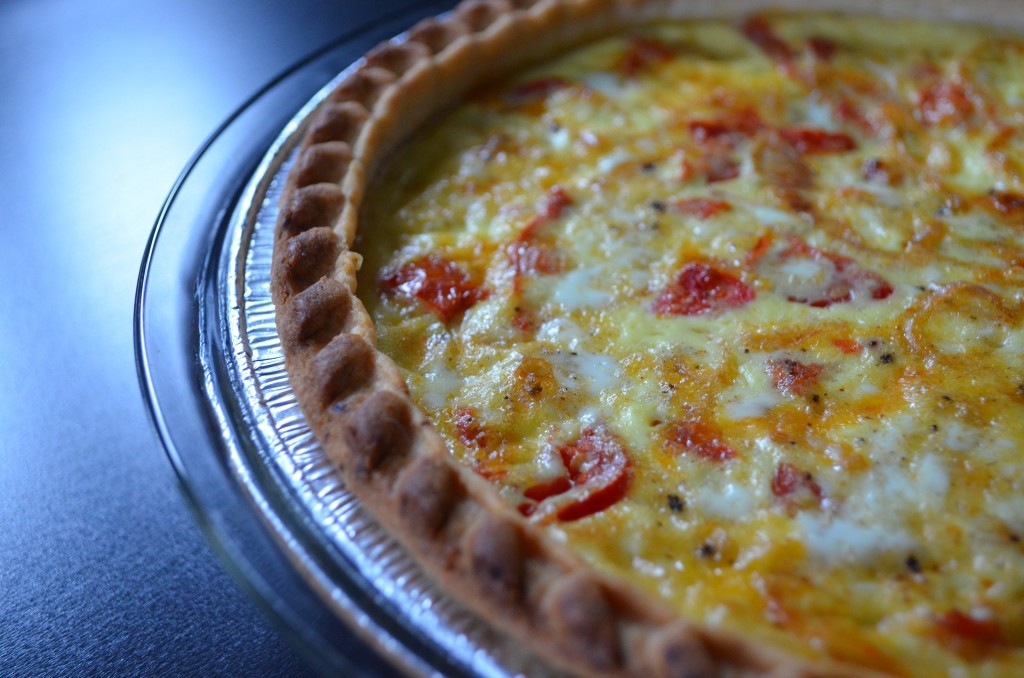