Now that summer is in full swing, we do all we can to beat the heat. It is a dark time of board shorts and sleeveless shirts. I’m here to tell you that you can look great and dress in comfort with some help from my favourite things for July. 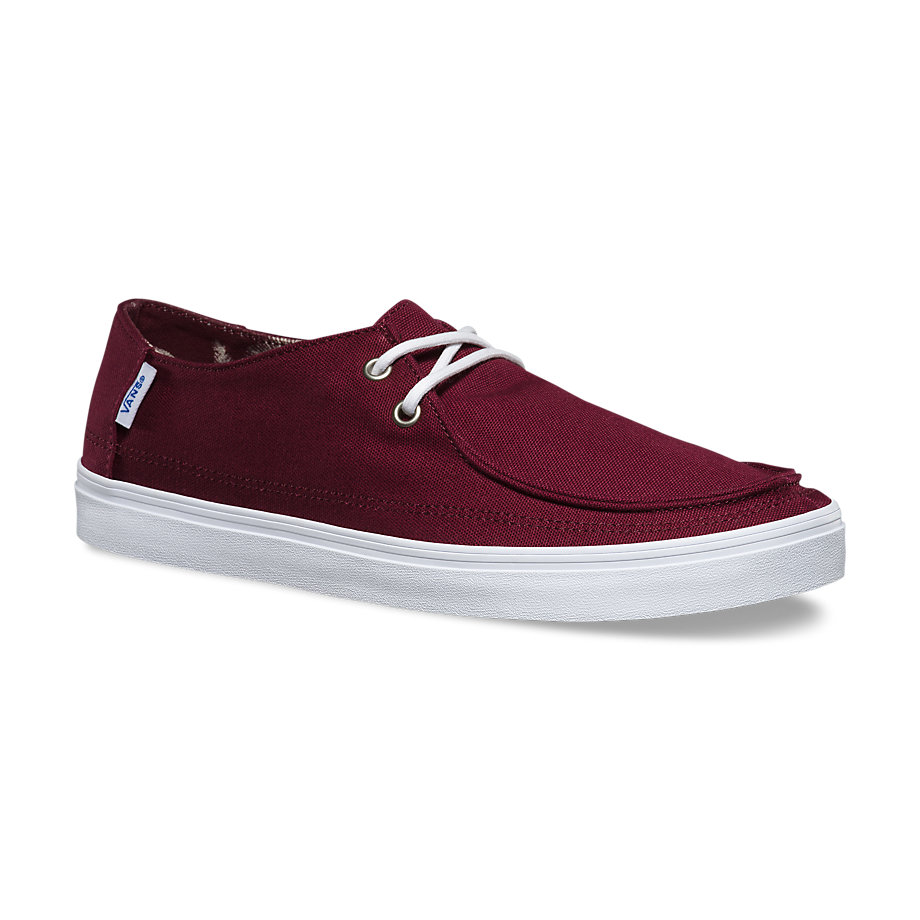 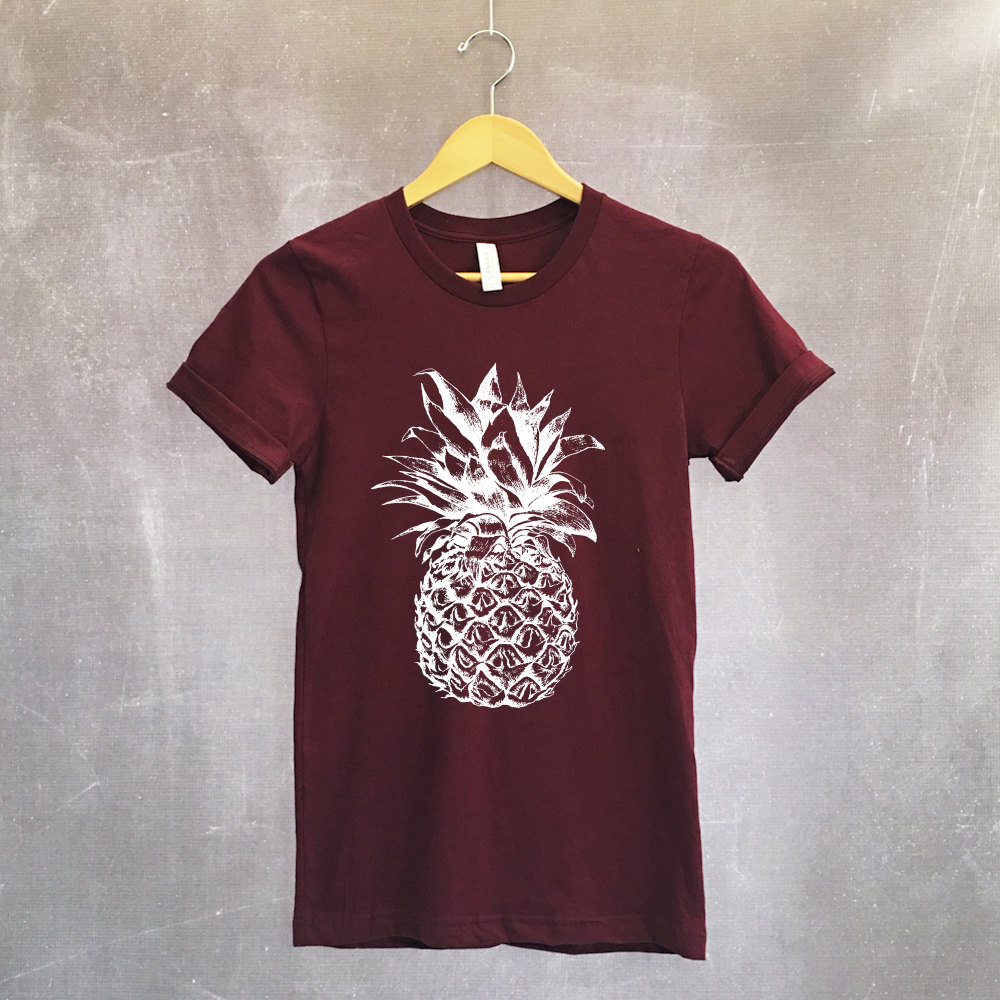 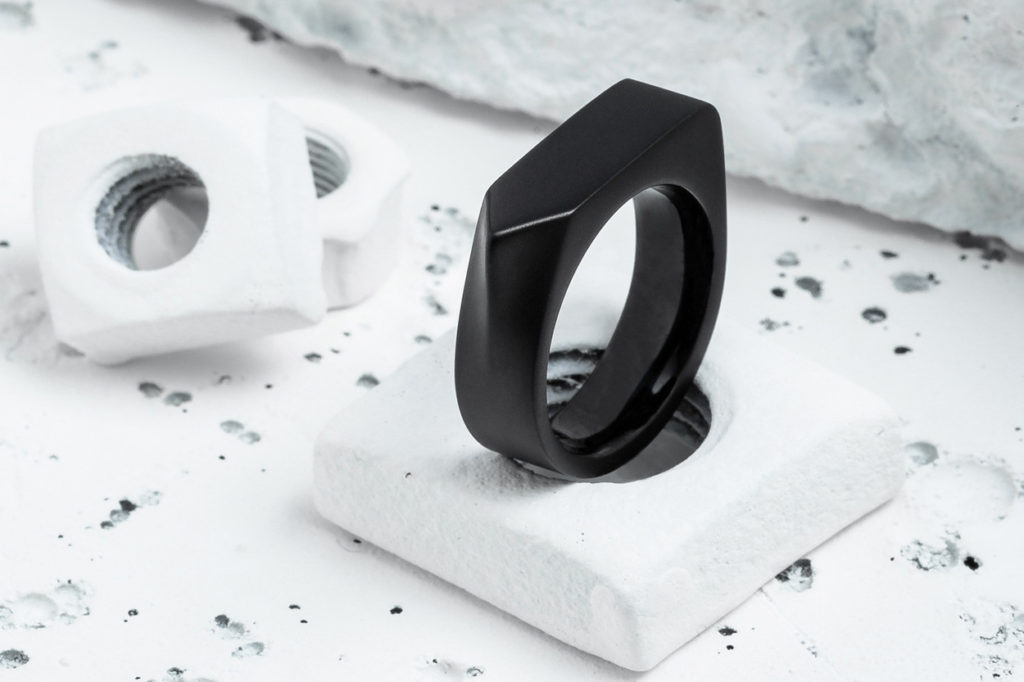 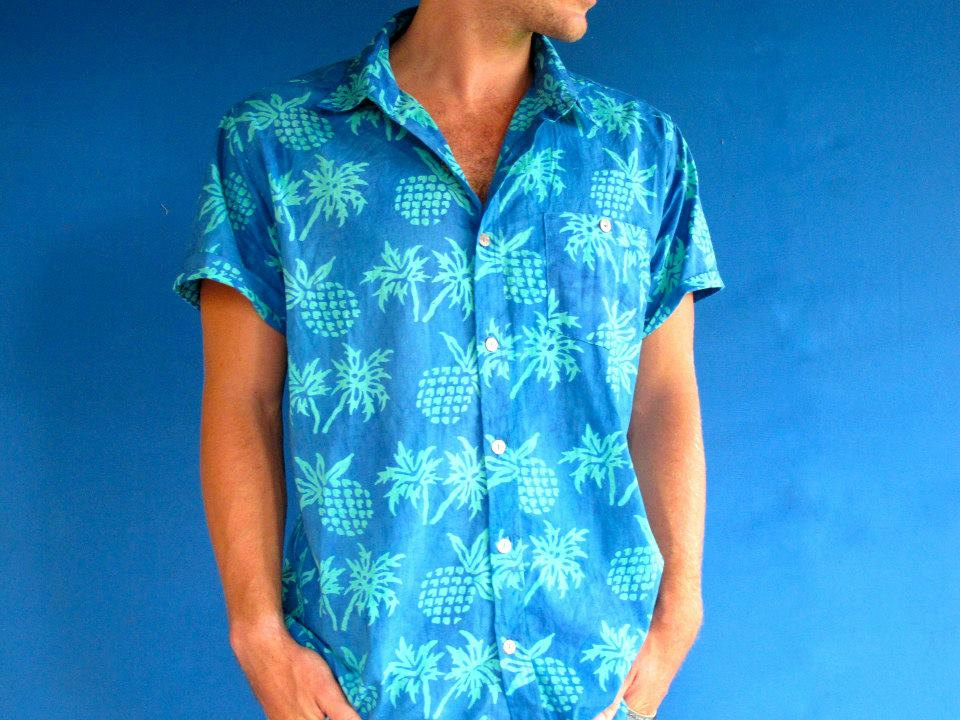 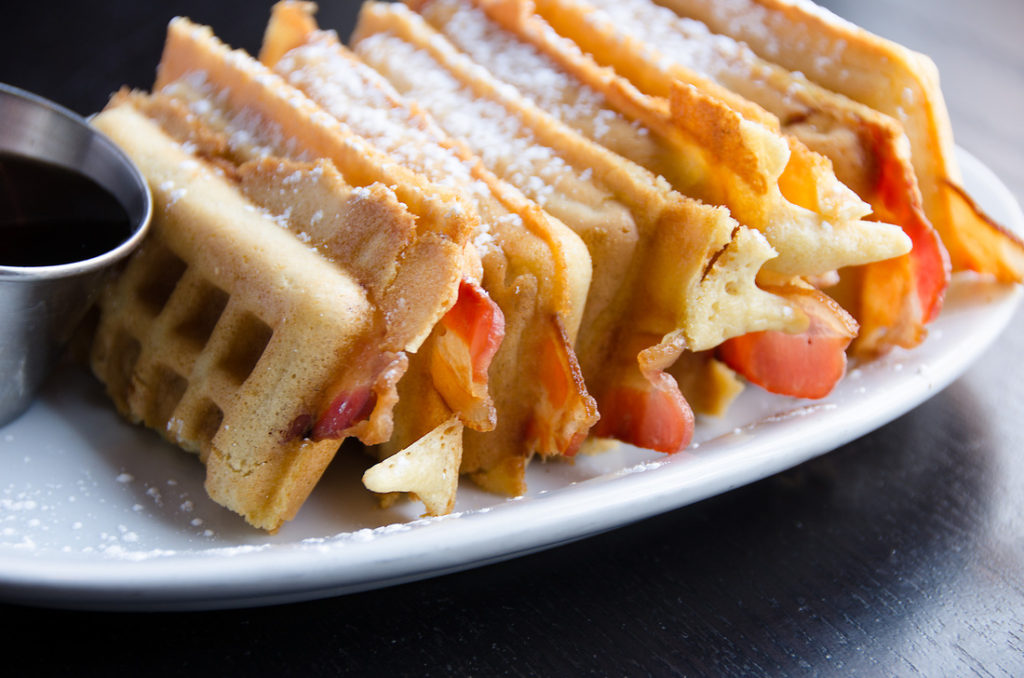 All photos courtesy of their retailers.

END_OF_DOCUMENT_TOKEN_TO_BE_REPLACED

This article will discuss women’s roles and behaviours in ancient Rome, particularly, the differing points of view regarding a person’s right to determine whether their child will be raised or not. The basis of the contradiction this paper will explore is one source, Oxyrhynchus Papyri 744, showing a social acceptance of post-conception means of family planning, while another, Ovid’s Love Affairs, says that post-conception family planning is morally wrong. In greater depth, the contradictory opinion held in ancient Rome is that one person had the right to decide whether a newborn infant would be raised by the family or exposed, while another did not have the right to decide whether they would continue with a pregnancy or have said pregnancy aborted. This hypocritical view can be attributed to the structure of power relations between men and women in ancient Roman society. END_OF_DOCUMENT_TOKEN_TO_BE_REPLACED

In ancient Rome, there was but one aspect of a woman’s life that she had almost complete dominion over: how she decorated and adorned her body. Although she did, in most cases, require a man to provide articles of adornment and servants to do her hair and make-up, the Romans believed that it was a man’s responsibly to ensure his female family members’ appearances were consistent with his rank.[1] Roman women used jewellery, clothing, hairstyle and make-up to project their wealth, power, influence, rank in the community and status as an adult woman, as well as, to control their public image and how they were perceived. In essence, women used adornment to have control over their own bodies. This essay will explore how women used each category of adornment to display their wealth, rank, status and image, and how doing so was significant to their life as it gave them an opportunity to have power in their relationships, influence in their community and control their bodies in a world where nearly every part of their life was governed by a man. END_OF_DOCUMENT_TOKEN_TO_BE_REPLACED