I recently realized that if one person – or two, or three – are asking for a custom item, there are probably scores of others who would also like this thing to exist. I don’t know why it takes me so long to learn these things, they seem so simple once I’ve figured them out.

A few of my friends started a smartphone app making business with the goal of growing it into a video game making business. They gave themselves a success deadline: if they didn’t have the funds to work on a game full time after about a year of trying, they would have to make it a hobby and pursue full time employment as a boring ol’ non-indie programmer with a cubicle and a health benefits package and all that gross, stable adult stuff. They didn’t succeed in the terms they laid out.

This has left me trying to rationalize and reconcile the knot between success and failure. I’ve always thought that anyone, reputed to be successful, who doesn’t admit that luck had at least a little to do with the way things worked out will be swiftly and severely punished for their hubris. Anyone who thinks it was all them, is a fool. And no one gets lucky on their first try. It seems the difference between successful people and everyone else is how afraid to fail they are and how many failures they have behind them. Successful people fail. They fail harder and more often than the average person, and that’s how they find success.

It took me a lot of tries to come up with designs that people responded to and a lot of time to learn that people will tell you exactly what they want – and even give you money – if you know how to listen. That’s how I winded up with some of my best selling designs. 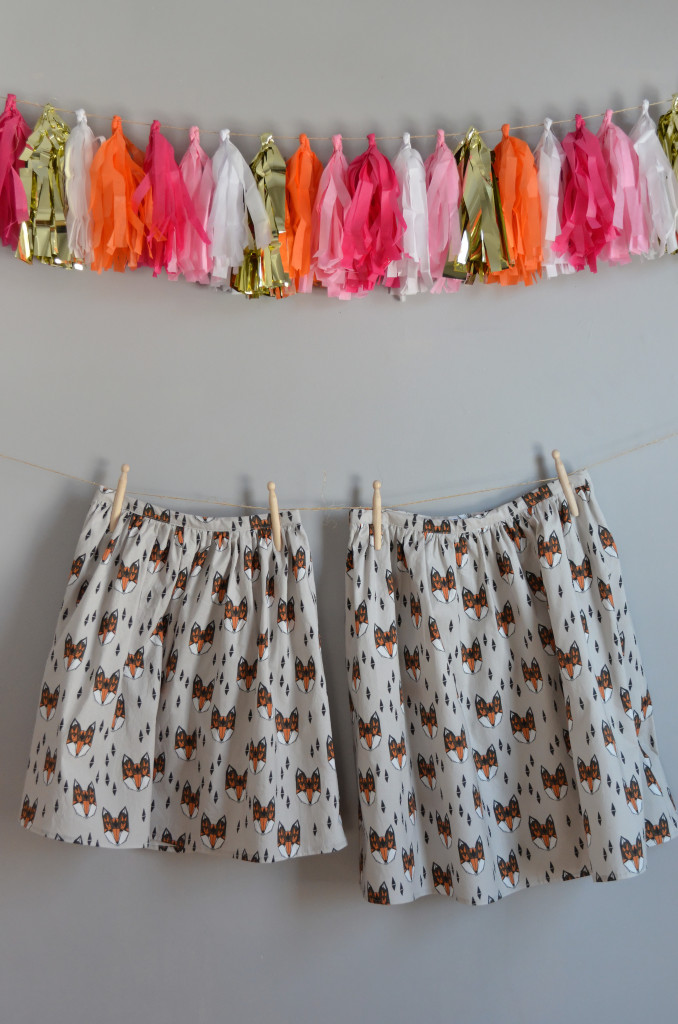 The Vixen Skirt in Long exists because someone loved the original but needed a longer length, and as it turned out, she wasn’t alone. 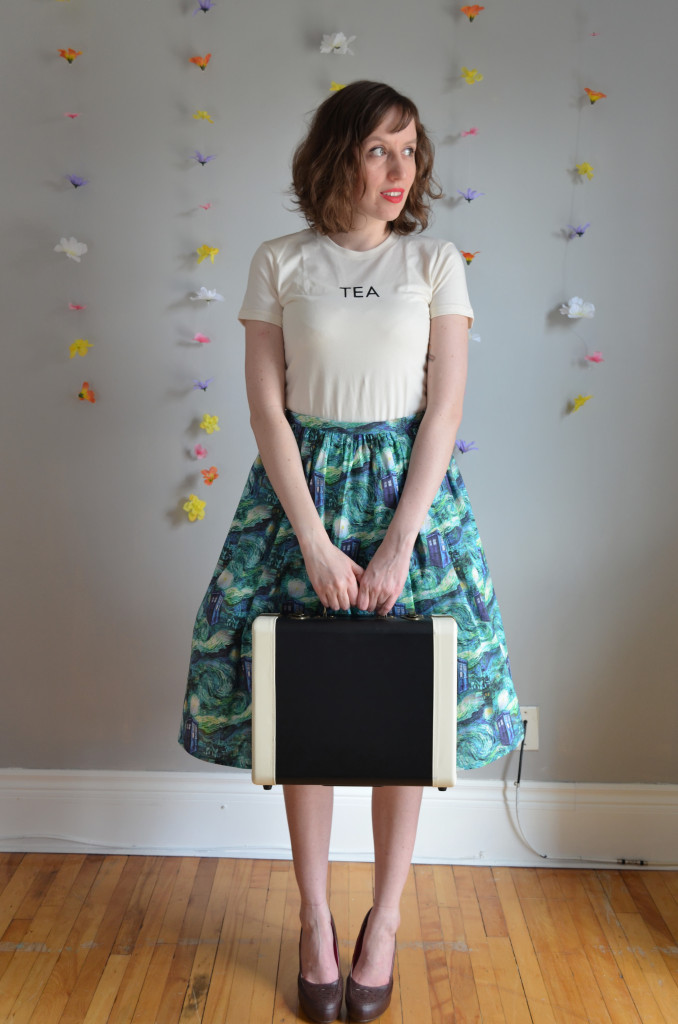 Every time I feel successful, I have to redefine success and set harder goals because I’m one of those people who isn’t inspired or motivated by success. I need to keep falling to get higher.