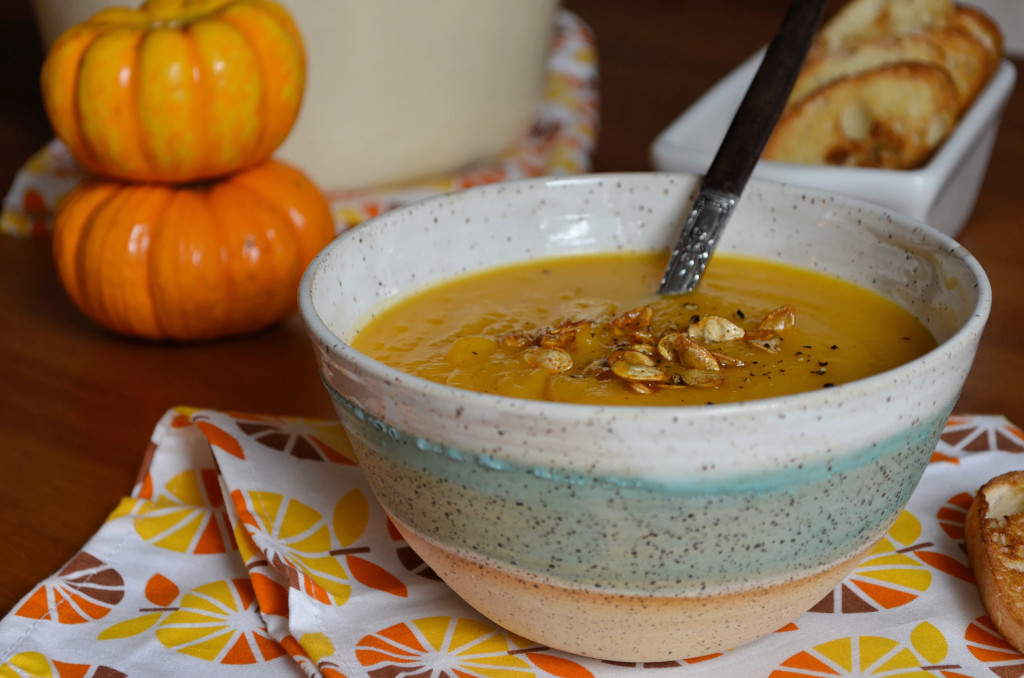 I love making soup, and this butternut squash soup is probably the best that I make. I originally found the recipe in Joy of Cooking and have been adapting, tweaking and making it my own over the years. The great thing about this soup is that it can easily be made vegan-friendly with one small substitution. 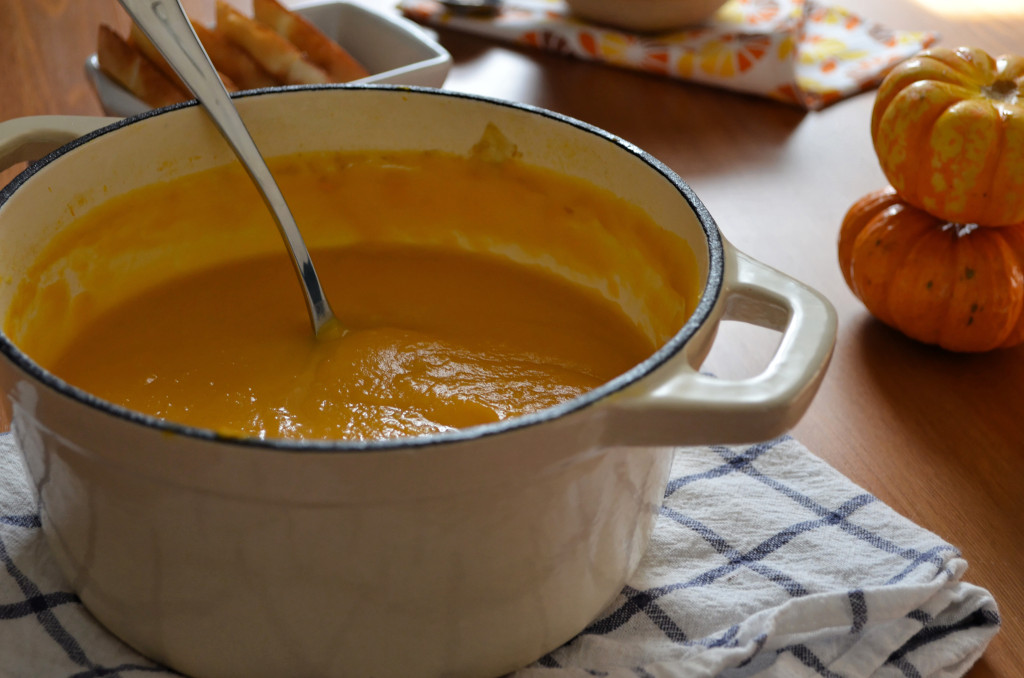 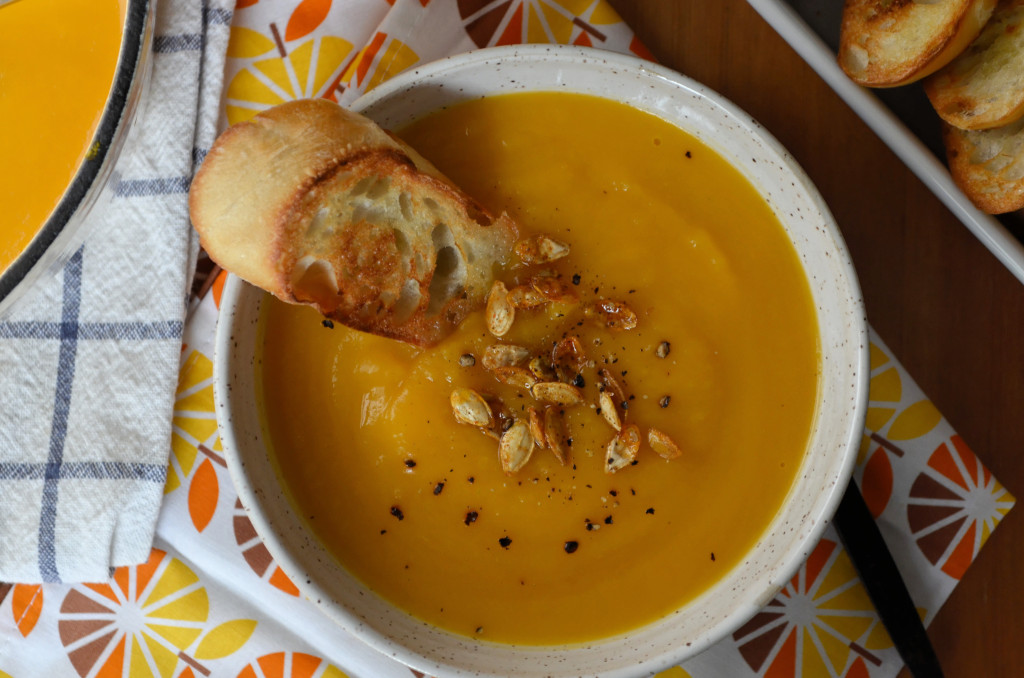 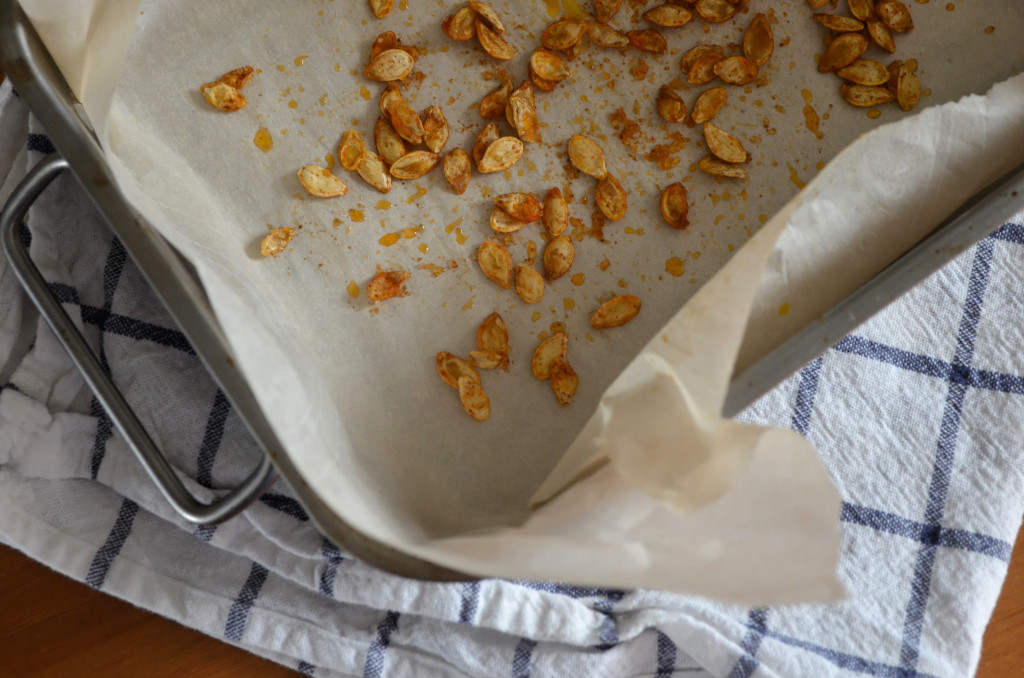 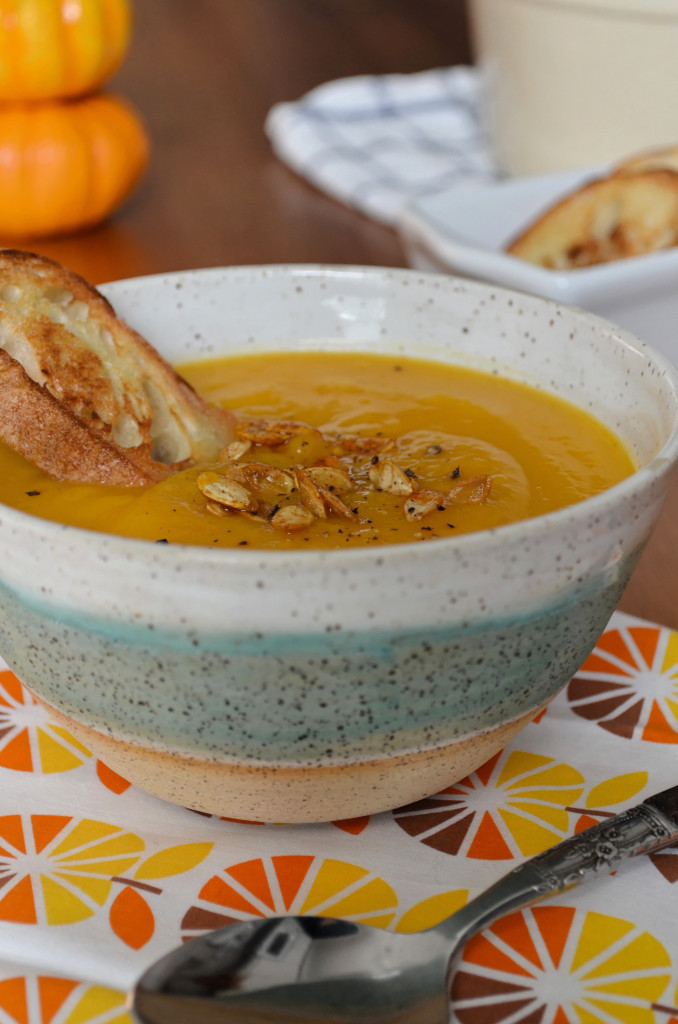 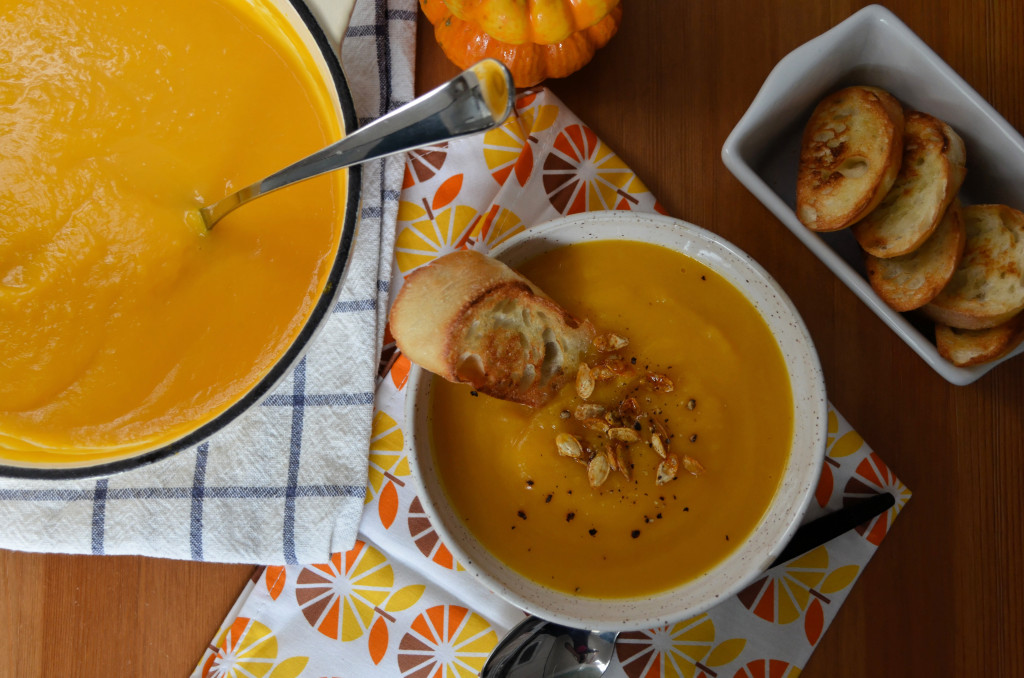