These macarons are highly experimental. 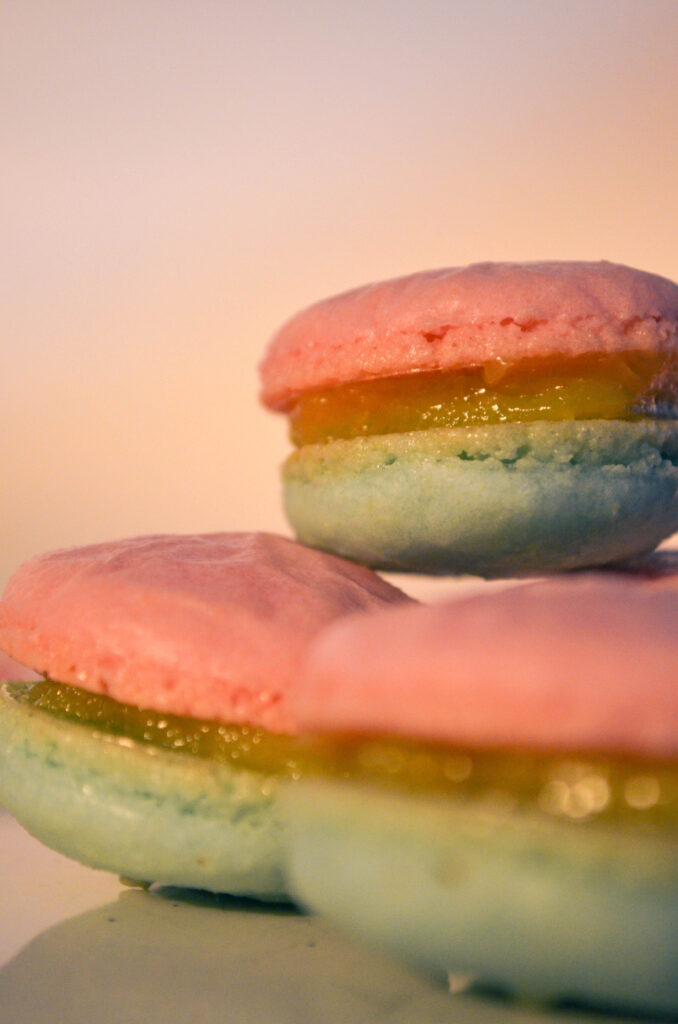 I’ve had an idea knocking around for a while to make Firecracker Popsicle/Bomb Pop inspired macarons but I kept getting defeated by pandemic restrictions. Now that the summer heat is here, the long weekend is on the way, and I can actually get (almost) everything I need, it’s finally time to try it out! 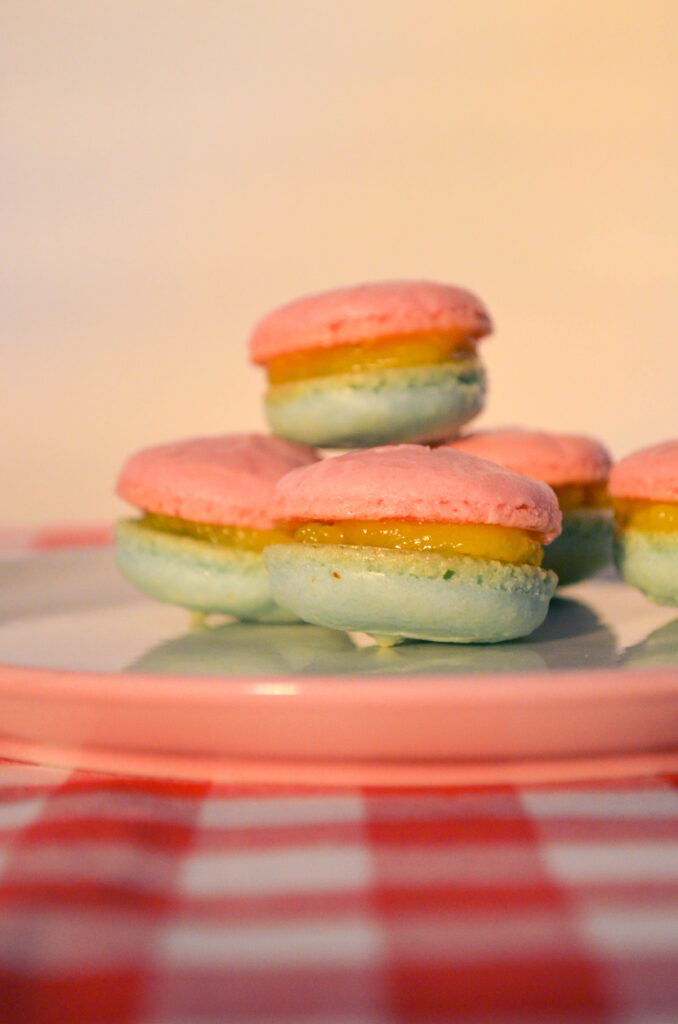 The flavours I need to represent, to mimic a Firecracker Popsicle, are cherry, lemon, and blue raspberry. I had a few ideas on how to add these bold flavours to a finicky macaron batter, from chopped dried fruits to jams, but couldn’t find exactly what I was looking for. Then, I had a crazy idea: drink crystals. Where else to find that unnatural blue raspberry flavour? Adding to the mad scientist vibes, I then chose to treat the flavoured drink crystals like sugar and directly replace the white sugar in my recipe with the crystals. For a nice, tart cream filling, I decided to treat myself and go with a tasty store-bought jar of lemon curd. 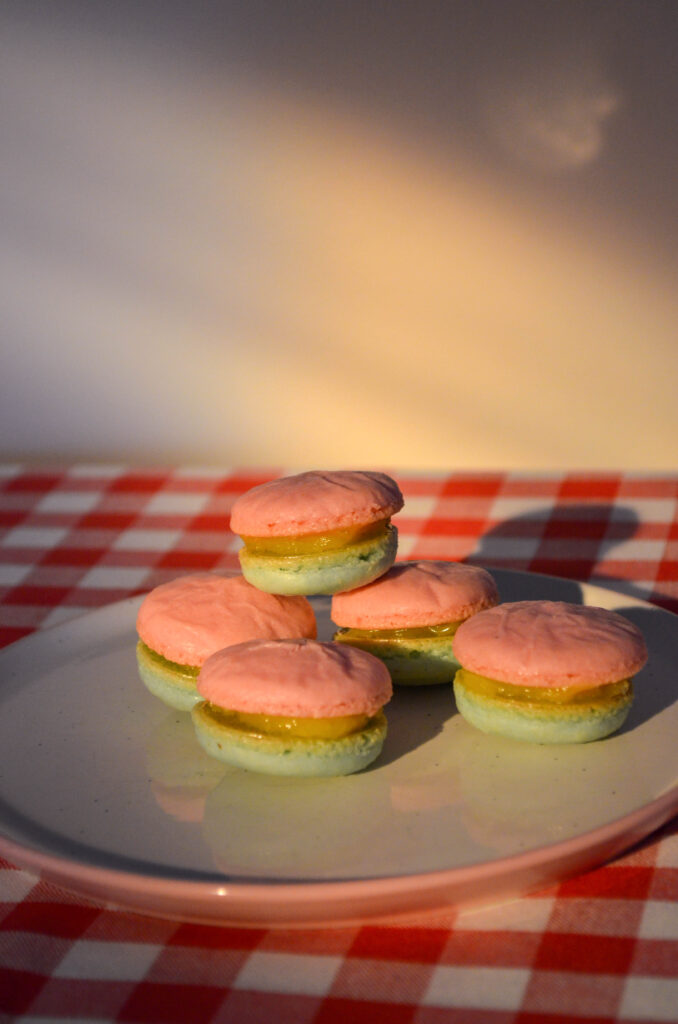 I did get pandemic-ed a little. I couldn’t find cherry drink crystals anywhere and had to go with fruit punch flavour instead. I suggest using cherry if you can find it!

Once everything has cooled, spread the lemon curd onto half of your shells. Then place another similarly sized shell on top and gently press them together. 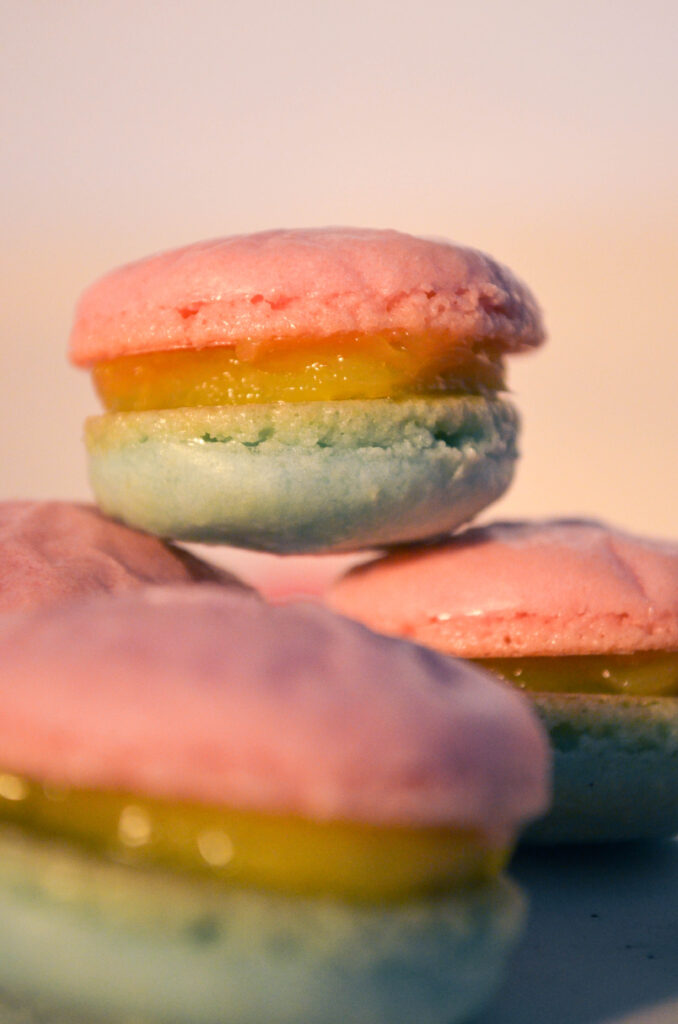 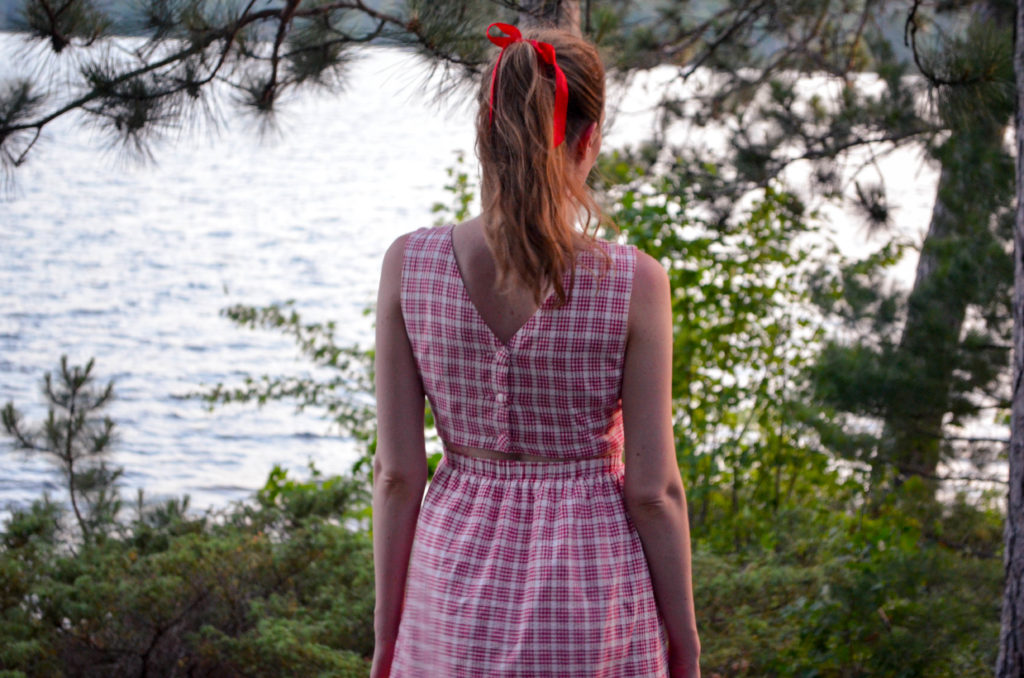 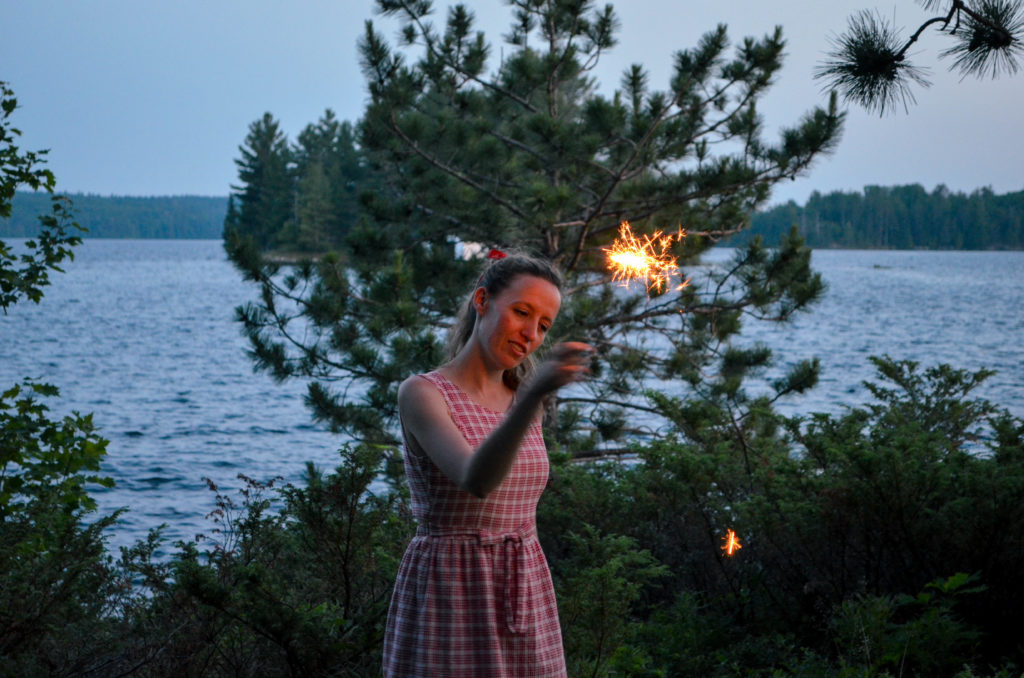 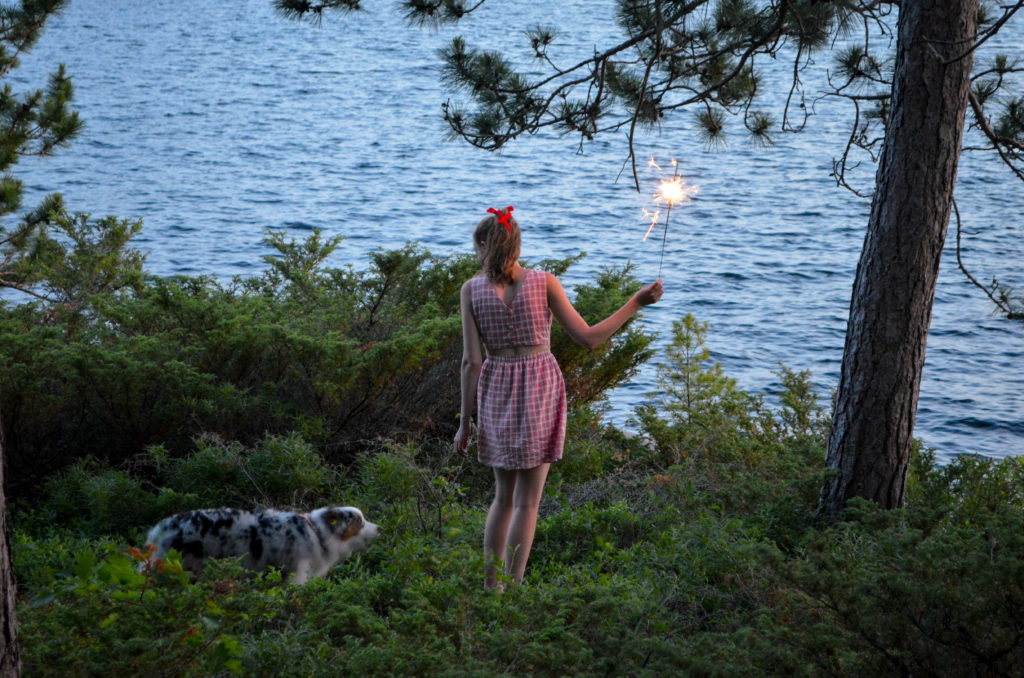 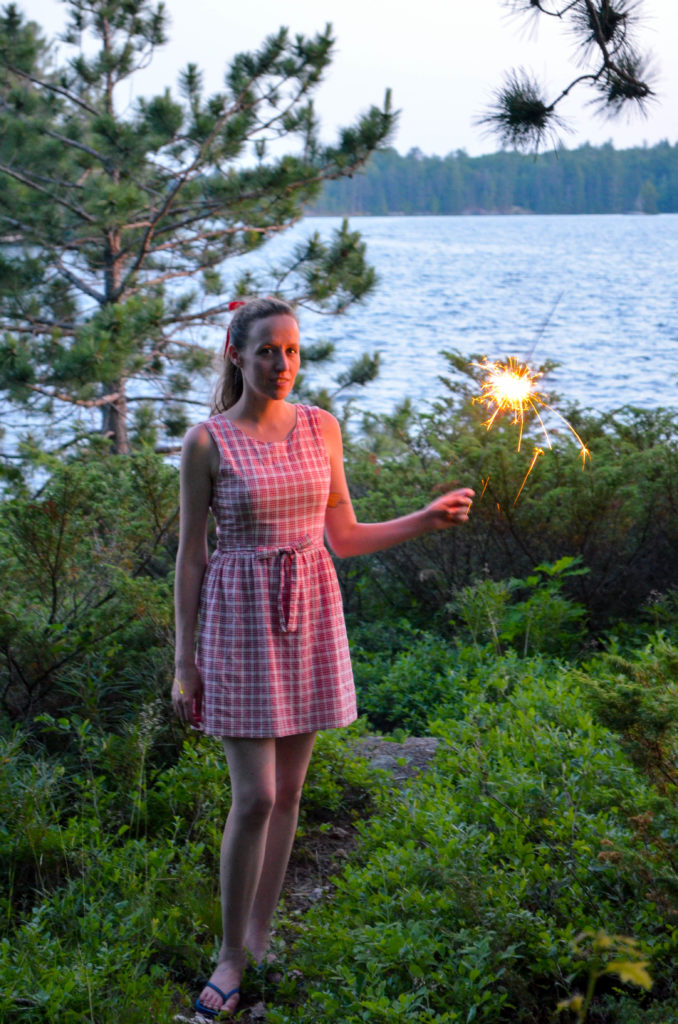 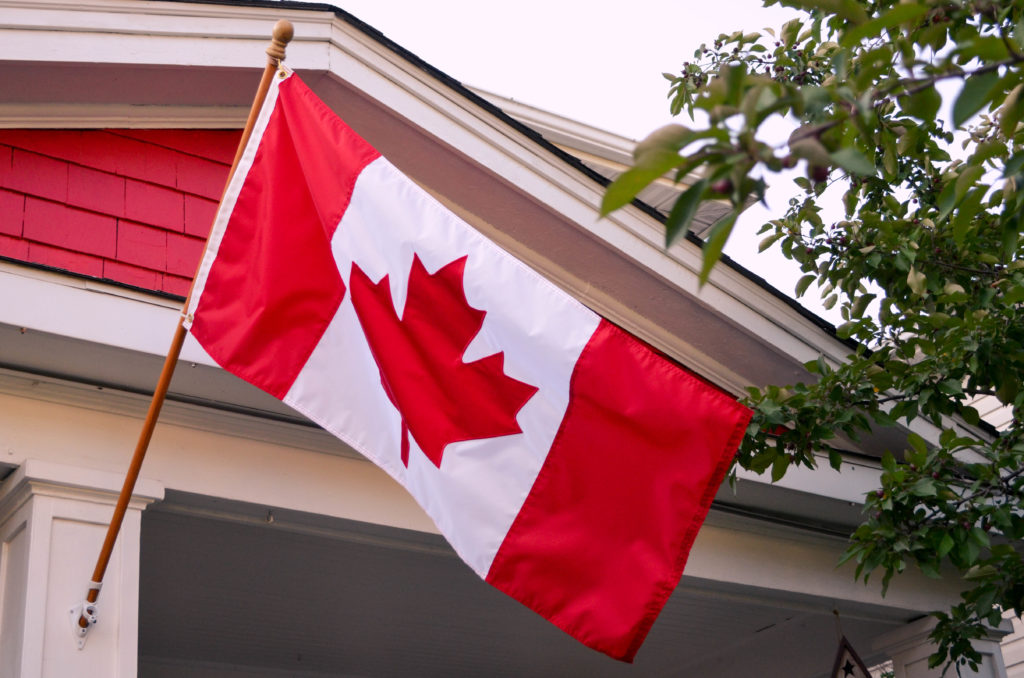 Canada is a big country with a comparatively small population living above some very rowdy neighbours. We’ve got a lot going on up here, but no one seems to notice when that bigger family downstairs is famous for all the great contributions they’ve made to the community but also has a history of starting fires that threaten to burn down the whole house. There’s a lot of misinformation when it comes to Canada, so I’m here today, while we celebrate the birth of our nation, to clear up some of those rumours and submit some unverified, but still totally true*, facts that all Canadians can agree upon.

*not true at all

2. Today we elect human leaders but still try to pick the person who best personifies the ideals of the mighty beaver.

3. However, our navy is still led by beavers.

4. We asked nicely for our freedom and it was politely granted.

5. All corgis are representatives of The Queen in Canada and must be treated as such. 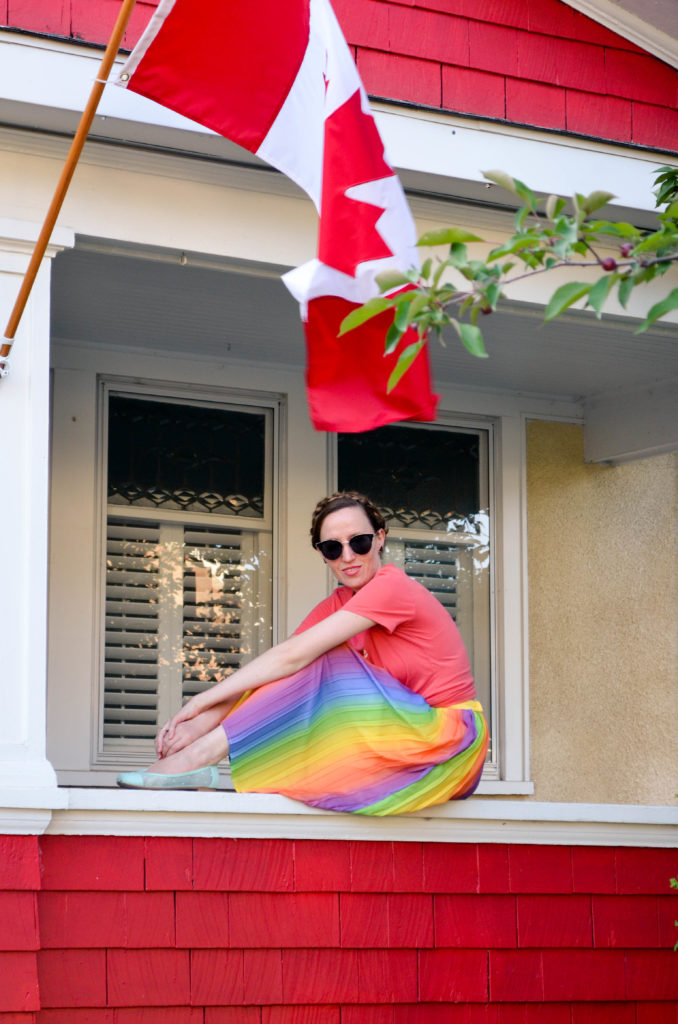 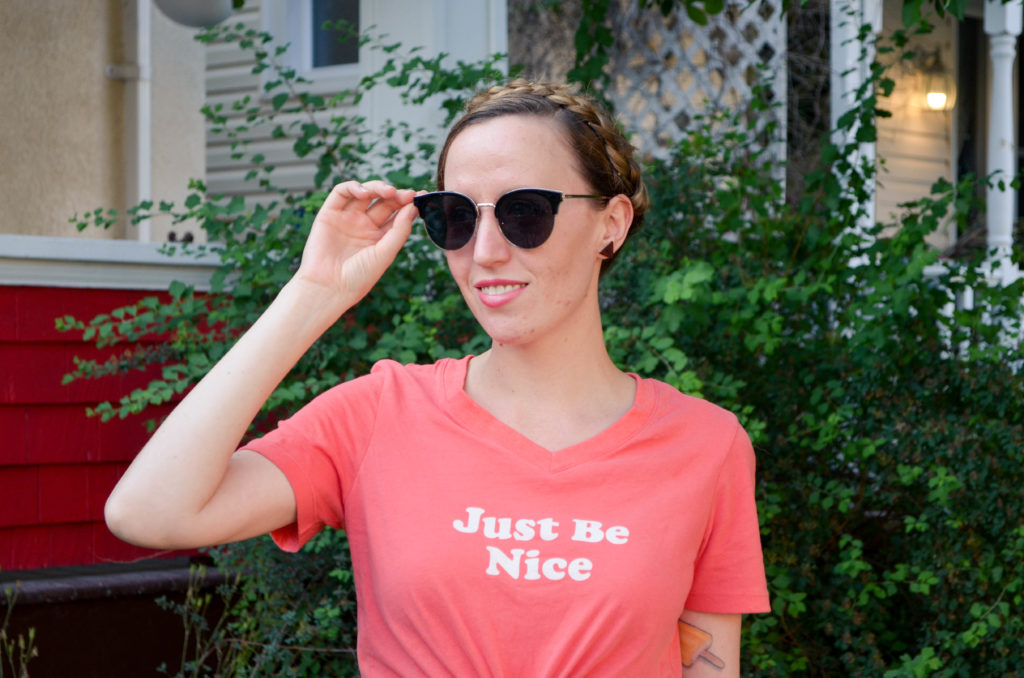 6. It snows all the time, except for a quick too weeks in July.

7. Canada is the biggest country in the world and touches every ocean.

8. We have a chain restaurant that only serves poutine and it’s the first place many of us eat upon returning from a vacation, even if we didn’t leave the country. They have the best vegetarian gravy.

9. We kind of burned down the White House a while back. It wasn’t really us because we were British at the time, but we still bring it up whenever America tries to diss us.

10. If something terrible were to happen, we hold a lot of the world’s fresh water supply and that is a very comforting fact.

11. We don’t understand Fahrenheit, miles, or any other America Units and are very confused when we cross the border.

12. I know people who put maple syrup in their coffee. 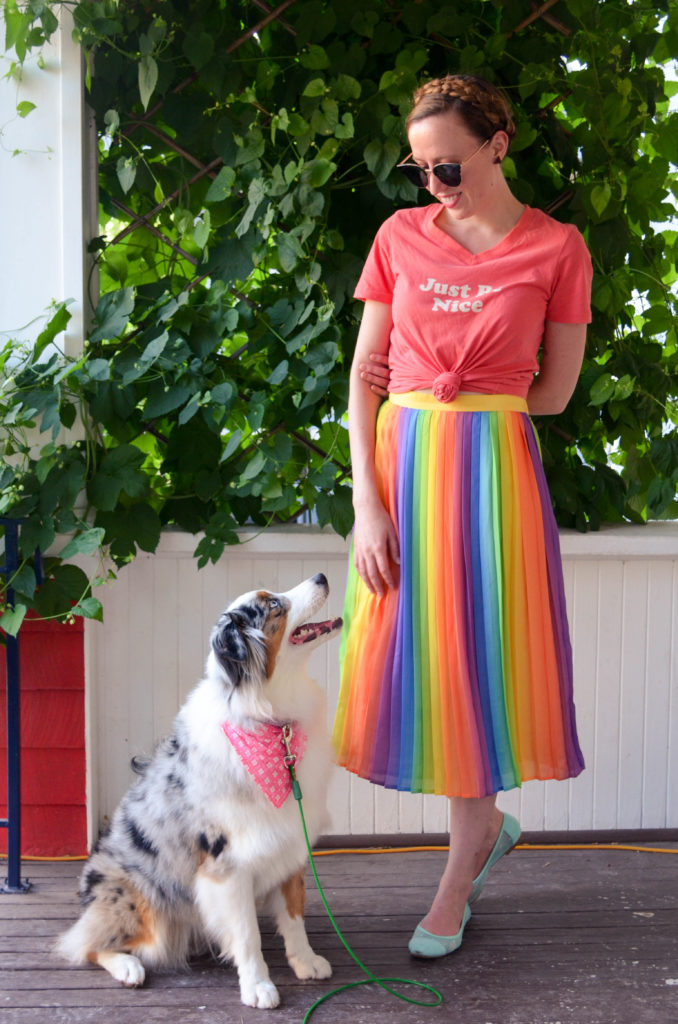 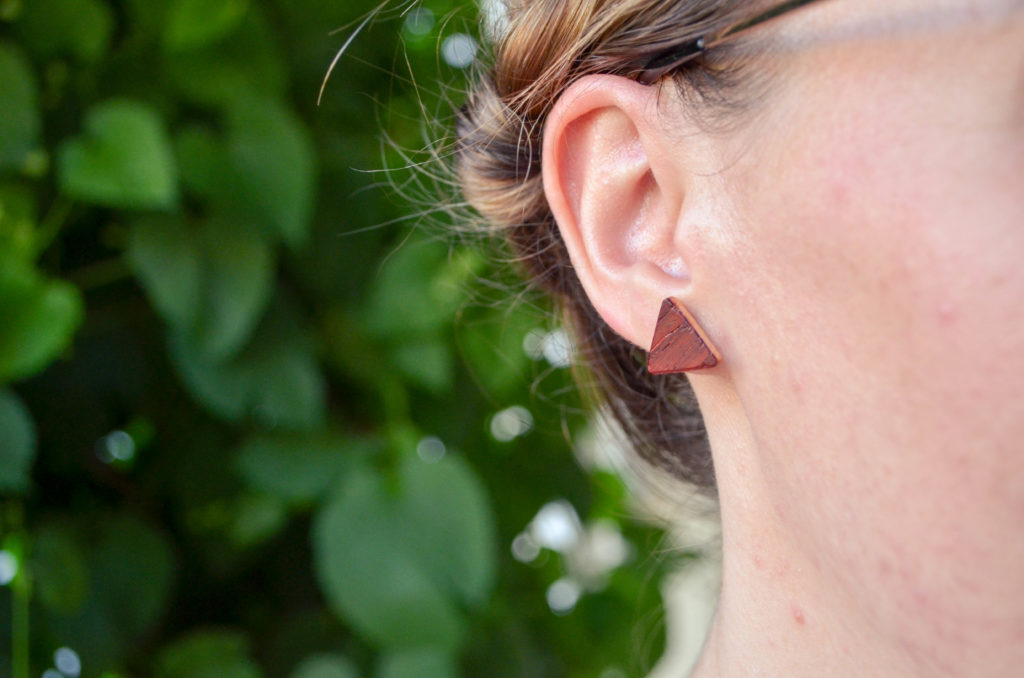 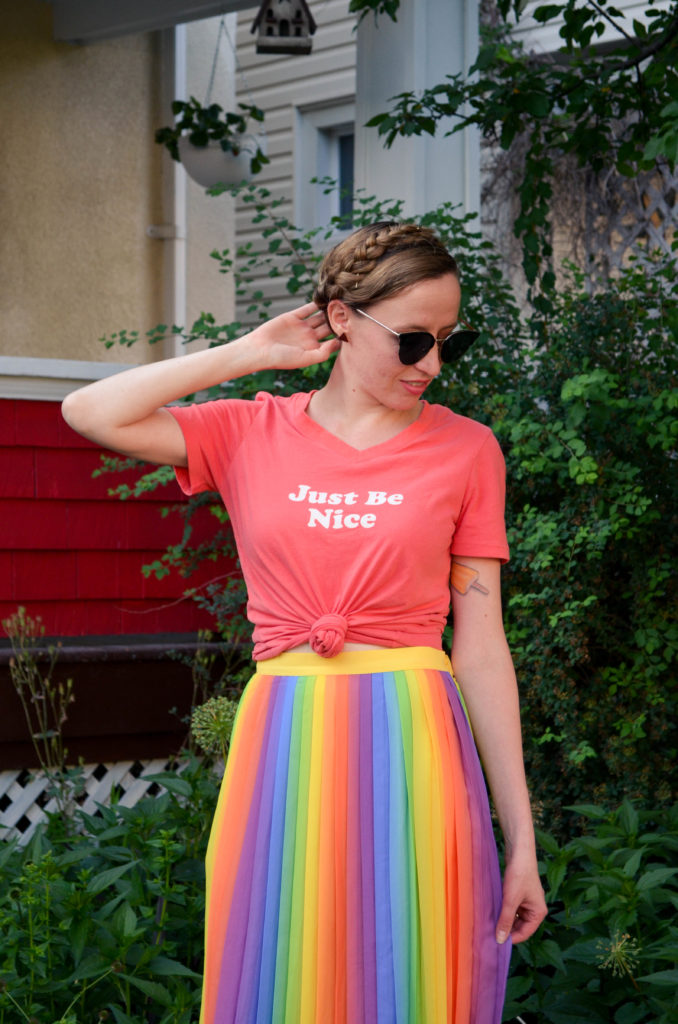 13. I don’t know what Canadian bacon is. We don’t have that here. Some people say it’s peameal bacon but it doesn’t really look like that either. It’s a mystery.

14. My dad was the first person to wear a Canadian tuxedo.

15. A lot of us grew up with more British movies, television and books than American, and more American than Canadian, and feel like we’re kind of a child of all three cultures.

17. There are a few Canadian accents, but what you’re thinking of is probably an American midwestern accent.

18. We have the world’s most attractive population thanks to our strong multiculturalism.

19. There is a weird “rock and roll” version of the Canadian National Anthem played on an electric guitar that schools will sometimes play to spice things up in the morning. 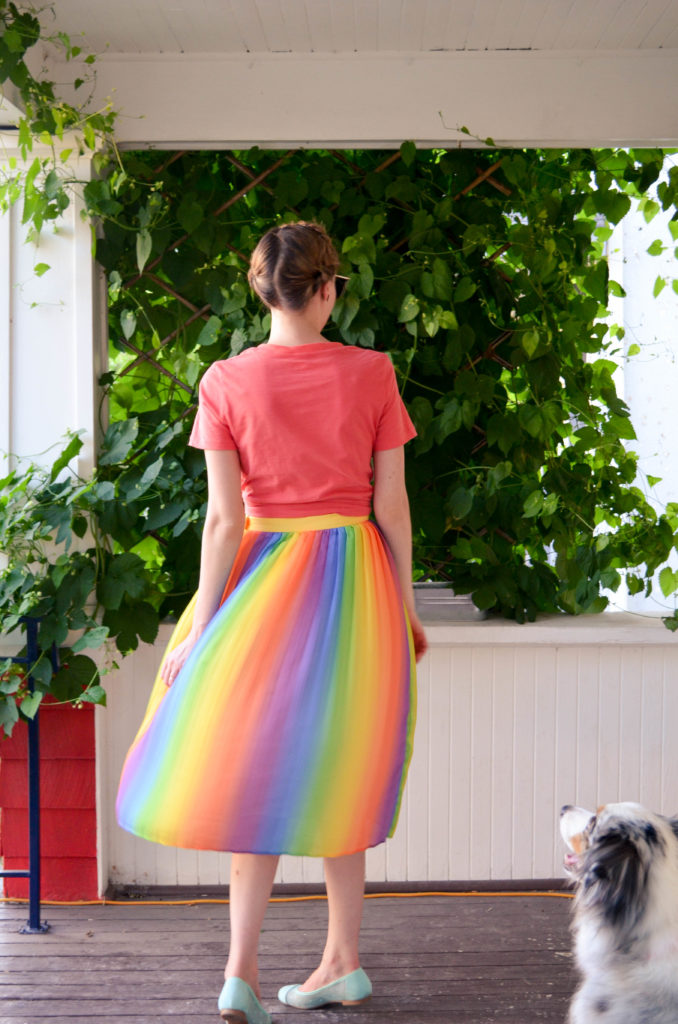 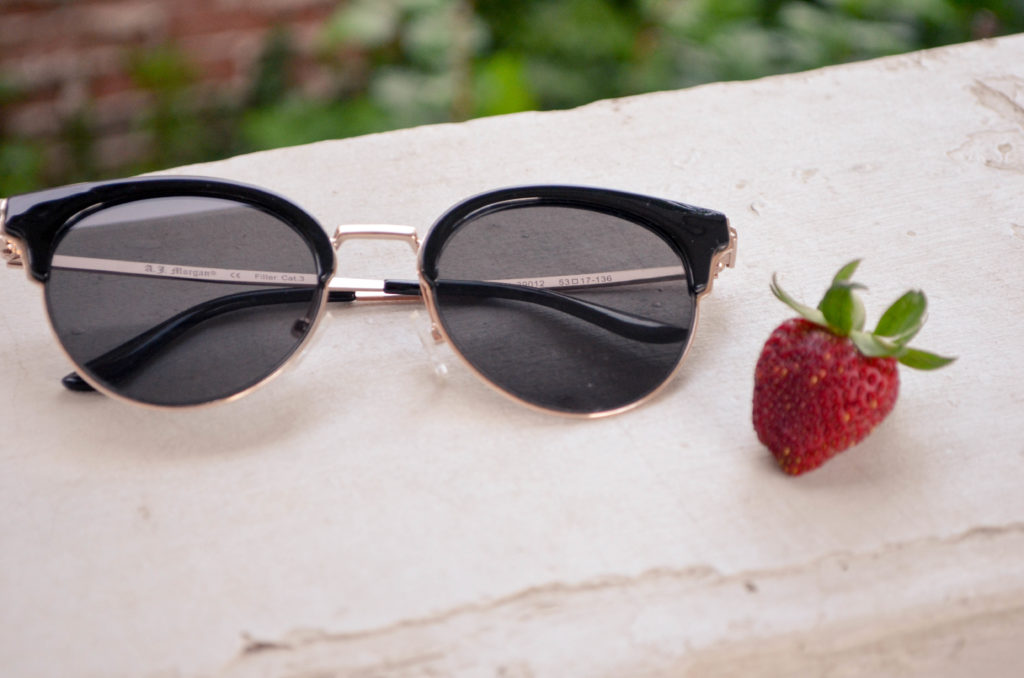 21. Starting an interaction with the word “sorry” is normal.

22. We recently had to legally determine that apologizing is not an admission of fault, it’s called the Apology Act.

23. We lock our doors when we leave but not when we’re home. We’ve recently been told that’s weird.

24. We have deer flies the size of small dogs. 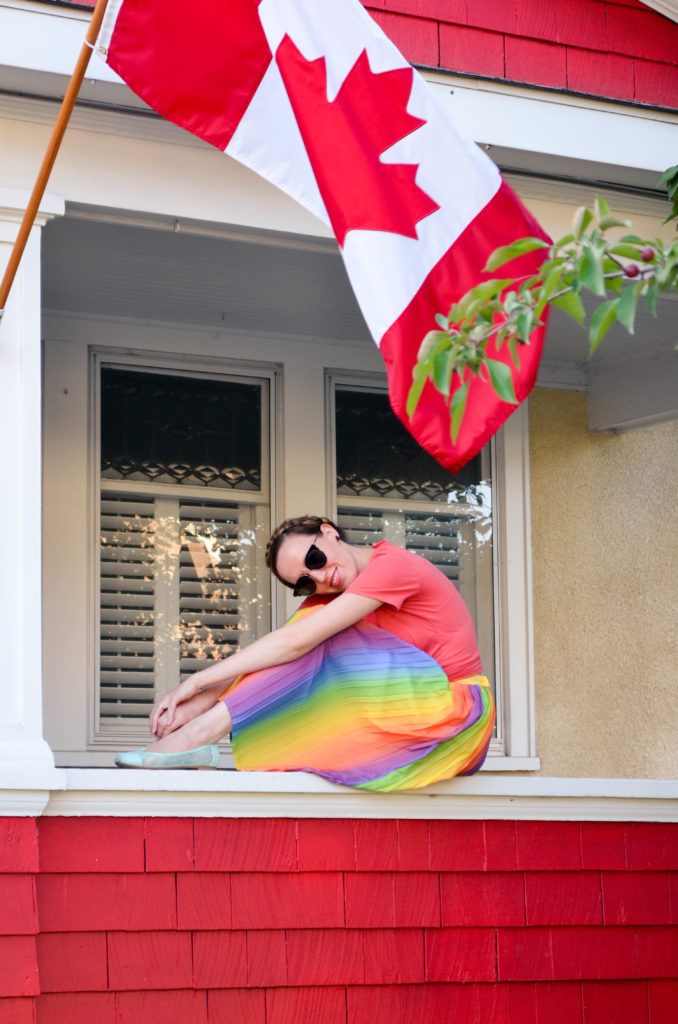 Photos by me and Matt Harrison.