For a List of all the places you need to inform of your name change see Taking His Name II.

There are many choices when it comes to how your name will appear after you are married. You can take your husband’s name, keep your name, hyphenate both names, blend your names or take his name while keeping yours as a middle name. You can also choose to either legally change your name to your husband’s or only assume his name. The difference is described on the Government of Ontario website, “You do not have to get a legal name change to use your partner’s name as your last name. Instead, you can assume your partner’s name. Assuming a name is not a legal name change, so it does not change your birth certificate. Most people assume a name instead of undergoing a legal name change.”

Traditionally, a woman changes her maiden name to her husband’s surname when they marry to signify a change in family, moving from her father’s name and family unit to her husband’s name and their new family unit. Although it is not the only option or practice, this is still the norm in countries that are, or once were, part of the English commonwealth.

In our culture, a woman may choose to keep her maiden name after she marries. Some of the many reasons she may want to do this include, feminist / equality ideals and concerns, not wanting to lose her identity, having made great successes before marriage and not wanting to change her well-known name (actresses, writers, politicians, businesswomen, etc.) or avoiding an awkward or embarrassing name combination. Although this option is commonly accepted, it can cause confusion when people assume that you are not married to your husband because you do not share a last name. It can also raise concerns with friends and family who are trying to fit you in to their etiquette rules, for example, not knowing how to address a wedding invitation to you and your husband. 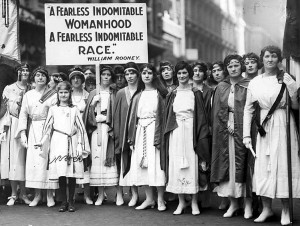 Hyphenating or joining your maiden name with your husband’s surname was first popularized by suffragettes. Women today choose this option when they feel uncomfortable forsaking their families and former selves but also want to honour their husband and new selves. This choice comes with many other choices, such as, whether your husband will hyphenate his name too, an option gaining popularity, and which name your children will go by. Some women are also choosing to join their maiden name with their husband’s name without the hyphen, though there have been recent reports of this causing confusion at important times, like when you are trying to board an airplane or explain your odd passport.

Some couples want to respect both families but don’t want to be saddled with two last names; these people choose to blend their surname. In this case it is very common for both spouses to adopt the new name. I used to joke that my maiden name, Hanna, would make it difficult for me to sign my new last name, Harrison, when I was married because they both start out the same way, and to solve this problem we should both become “Hannison”. Though it was a joke in my situation, it is a serious option for many other couples.

The final common option is for a woman to take her husband’s last name as her own and take her maiden name as a second middle name or use it to replace her current single middle name. In some cultures, this practice is so common that women are not given middle names at birth with the expectation that they will take their maiden name as a middle name when they are married. This option is different from name joining, without the hyphen, in that the woman is referred to as ‘first name, married name’ and not ‘first name, maiden name, married name’, as she would be if she had joined the names. This is the option I chose and it works for me because I was given only one middle name at birth, my husband has two middle names and my maiden name, Hanna, just so happens to be a fairly common first name. I chose to take my maiden name as my second middle name because I wanted to take, and be referred to by, my husband’s name but I didn’t want to lose a part of myself. 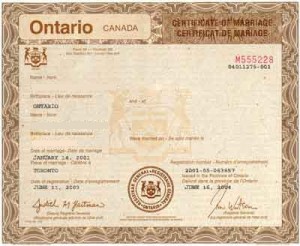 Now, all of this name-changing doesn’t just happen because you say so – or because you change your name on Facebook – you have to take certain legal steps to formally change your name. In Ontario, there are two options: legally changing your name or assuming your husband’s name. Assuming is defiantly easier, and, consequently, is becoming the more popular choice, but it is still considered a formal name change. You will need to inform all affected that you have changed your name, including the government, your bank, your utilities and so on. Assuming your married name originated as a French tradition; in France, women will use their maiden names in the legal, financial and professional world but will use their married names socially, cleverly dancing around the etiquette enigma. If you decide to change your name when you are married and if you want to assume or legally change for free, you will need your marriage certificate to do so. This creates a problem for women in common-law relationships who don’t want to be legally married to their spouse but do want to change their name to reflect the depth of their commitment; these woman do not have a marriage licence and therefore can not assume their partner’s name, their only option is to legally change their name, for a fee. 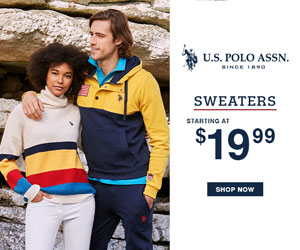